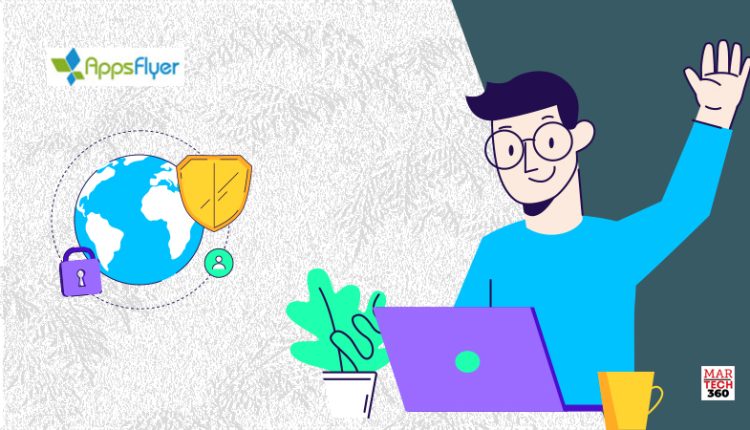 AppsFlyer released the 2022 edition of its State of eCommerce App Marketing report, outlining key global trends to guide marketers in building a mobile-first experience that will drive engagement and sales for the upcoming holiday season.

“The likelihood of a downward trend for eCommerce apps is not the end for marketers, as November is annually the best month for installs and sales across most markets with Black Friday and Singles Day”

Following the past few years of significant eCommerce growth that came as a result of the Covid-19 pandemic, eCommerce in general and app marketing in particular have entered into a natural slowdown. In 2022, eCommerce is no longer attracting the same volume of new users, and rising prices are starting to take their toll on marketing budgets and planning. Heading into the holiday season that is marked with an economic downturn, supply disruptions, as well as continuing privacy changes and data restrictions, efficiency should be on the forefront of marketers’ minds.

“The likelihood of a downward trend for eCommerce apps is not the end for marketers, as November is annually the best month for installs and sales across most markets with Black Friday and Singles Day,” said Shani Rosenfelder, Director of Market Insights, AppsFlyer. “This year, especially, consumers might still have an appetite for spending in the holiday season thanks to the addition of the World Cup. For this reason, apps should focus on remarketing to retain the users they did pick up over the past few years and publishers need to make the most of their owned media channels.”

eCommerce app marketers spent $6.1 Billion on user acquisition, but global ad spend nosedived over -50% Year-over-Year due to rising iOS media cost, post Covid relative return to normalcy, and other macroeconomic conditions. Globally, app install ad spend among eCommerce apps took a significant hit due to rising and volatile CPI with a 55% YoY drop in Android in January, as well as a similarly steep 53% dive for iOS.
Android eCommerce app installs drop -5% globally YoY excluding India which gained significant new traffic. iOS installs also took a slight 4% downturn in the same period after the surge in downloads during Covid.
Owned media conversion surge across platforms, jumping 360% YoY . This reflects that marketers are now doing what they can to squeeze more value out of tight budgets.
iOS CPI climbs 60% YoY to reach $4.2 per install. In contrast, Android CPI fell 15% during the same time frame despite a 30% rise from April to June.
Thirty-day retention on Android declines 13% as mobile users continue to explore new apps and services. Meanwhile, iOS dropped 5%, while reporting better retention overall than Android users, in keeping with historical trends.