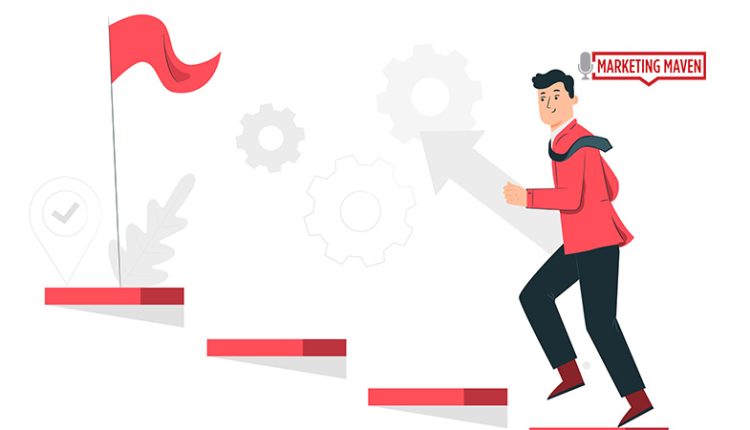 Tortorici, who has been the Director of Media Relations, joined Marketing Maven in 2015. Prior to that, he was a director at a New Jersey-based PR firm and media relations consultant to numerous corporations including Peppers & Rogers Group and TeleTech.

Tortorici was the Director of Public and Media Relations for the global research network The Conference Board from 1991 to 2011, when he was the organization’s primary contact with worldwide media. He has nearly 40 years of experience in the communications industry, beginning with work in several New York PR agencies, including Edelman.

As the VP of Media Relations at Marketing Maven, he will continue to lead and enhance the bi-coastal PR agency’s relationships with top tier media. Tortorici works from the agency’s East Coast office, reporting to Carnett in Los Angeles.

His other responsibilities will include working more closely with Marketing Maven’s data research and marketing departments, contributing to the firm’s business development initiatives, and mentoring junior staffers.

“Frank has been a constant positive factor in promoting Marketing Maven’s excellent relationships with global media,” said Carnett. “His media knowledge has informed our management team and enable us to compete aggressively for top-tier accounts.”