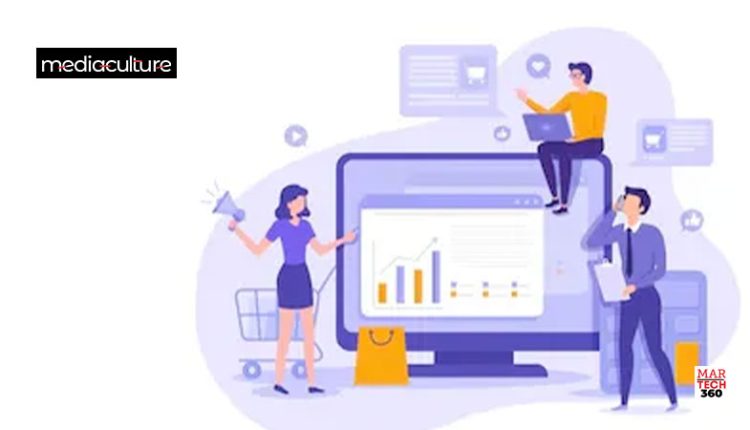 In the role of Senior Digital Media Director, Nichols will elevate the agency’s profile in the U.S. market and beyond. She has a proven track record across a gamut of prominent brands, including The Kroger Co., Arby’s, Shriners Children’s, Wounded Warrior Project, Save the Children, and more.

“Shelby’s vast experience in the streaming space make her a key part of the company’s plans to redefine ‘TV’ for our advertisers.”

“Shelby brings her experience, adaptability, and strategic thinking to our agency. Her vast experience leading digital teams and unparalleled knowledge in the streaming space make her a key part of the company’s plans to redefine ‘TV’ for our advertisers,” said Christena Garduno, Chief Executive Officer of Media Culture.

“A little over a year after our strategic rebrand, Shelby’s arrival is a testament to Media Culture’s commitment to our clients and our continued investment in our people,” said Andrade. “Shelby’s diverse experience and leadership will play a vital role in the continued growth of the business.”

“I’m honored to be a part of the Media Culture team,” said Nichols. “I’ve worked at various organizations over the years, and it’s great to be with an agency that not only has ground-breaking strategy and analytics but is true to its name with a collaborative culture and a family-first mindset.”

Since its founding in 1995, Media Culture – formerly known as Koeppel Direct – has existed at the forefront of change in the performance marketing industry. And as technology and media consumption has evolved, so has its capabilities. Media Culture has developed leading analytic capabilities, expanded its proven, nimble brand response and demand generation approaches across a variety of channels, and built a track record of success. Through it all, Media Culture’s clients have remained priority number one.