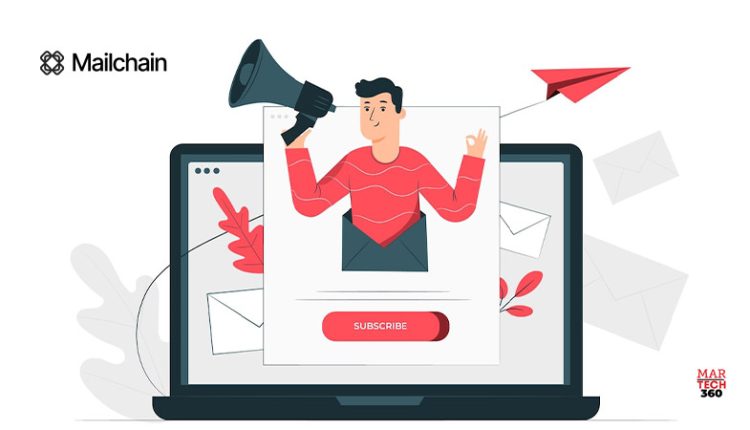 Web3 represents a huge leap forward in the evolution of the internet. But where core technologies like blockchains and smart contracts are well into maturity, Web3 communication is still in its infancy. Users cannot easily send and receive messages from their blockchain identities. Most communication happens through instant messaging, social media, and community servers. Keeping track of valuable, relevant information, such as NFT mints, DeFi positions, and DAO votes across these channels can become overwhelming, confusing, and pose a privacy risk.

Also Read: Wattpad Brings Some Of The Biggest Names In Webnovels To Podcasts On Spotify

Mailchain makes secure and easy Web3 communication a reality. Designed to resemble and function like traditional email, users can create an end-to-end encrypted Mailchain account using any personal blockchain addresses for no charge or gas fees. The ability to connect multiple wallets to one inbox creates a private hub for Web3 activity.

Mailchain users, whether creators, collectors, investors, or DAO members, will never miss the messages or context that matter. Projects integrating Mailchain can communicate directly with intended audiences, wallet-to-wallet, and ensure updates are not buried or lost across disparate channels.

Hightouch Recognized as “One to Watch” in Snowflake’s Modern…

ShowHeroes Group Launches a New Podcast Network under The…

Hightouch Recognized as “One to Watch” in…