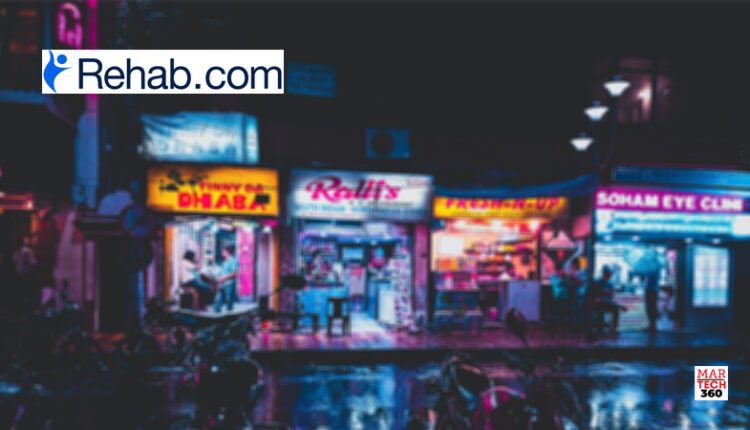 Advertising Titan and Philanthropist to Serve on Team

Rehab.com, the leader in the rehabilitation space, has announced that John Ferber, co-founder of Advertising.com, will join its advisory team. As Rehab.com continues to grow, the advisory team works with leadership on the company’s business initiatives and helps guide its patient-first agenda.

“John and his team at Advertising.com revolutionized the way businesses advertise online, so we couldn’t have anyone better to help Rehab.com scale,” said Patrick Nagle, founder and CEO of Rehab.com. “Patients who are searching for help need objective systems that are not unilaterally controlled by treatment providers. It’s with John’s support and guidance that we will make patient-care access more discoverable to millions of patients and their families.”

A serial entrepreneur with more than thirty years of experience in the online advertising sector, Ferber is the founder and was the chief product officer of Advertising.com, an ad network with more than 596 million global unique visitors. Co-founded in 1998, Advertising.com became the nation’s fastest growing advertising network, and was later sold in 2004 to America Online (AOL) for nearly $500 million.

In 2008, John’s philanthropic efforts led him to found MicroGiving.com, a peer-to-peer micro-financing platform estimated to have helped one billion people in need. John is also the co-founder of Domain Holdings, a domain brokerage, and Car-Mercial, an automobile-focused advertising platform. Today, John is co-founder and the chairman of Bidtellect, Inc., a leading paid content distribution platform for marketers.

“In an industry that lacks transparency, it’s critical that vulnerable people have access to a credible, objective means that differentiates good treatment providers from bad providers,” said Ferber. “Rehab.com is committed to providing exactly that, and I look forward to putting my skills to use to raise its visibility.”

Ferber joins previously-announced appointees to the Rehab.com advisory team, including: Ryan Rice, co-founder of Rice Investment Group; Abhilash Patel, founder of Thermal Ventures; Kentaro Kawamori, founder of Persefoni; Brian Trisler, co-founder of A Place for Mom; and Fred Joyal and Gary Saint-Denis, co-founders of 1-800-DENTIST. In the coming weeks, Rehab.com will continue to announce new members of its advisory team, which is composed of prominent business executives, successful technology entrepreneurs, healthcare visionaries, and other notable leaders.