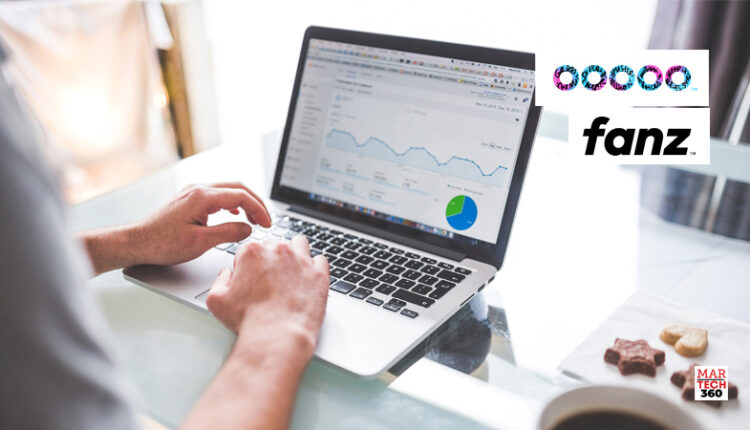 To Celebrate His Favourite 50 Games

OOOOO Entertainment Commerce Limited, a mobile commerce platform, is pleased to announce that John Motson will launch an NFT collection on Fanz.com in March 2022 to celebrate his favourite 50 football games across a career spanning 50 years.

John Motson, also known as Motty, began as a television commentator with the BBC in 1971, and commentated on over 2,000 games on television and radio. From the late 1970s to 2008, Motson was the dominant football commentary figure at the BBC, having commentated on 10 FIFA World Cups, 10 UEFA European Championships and 29 FA Cup finals. Motson is also an ex-commentator for the FIFA video games series by EA Sports.

The “Motty Collection” on Fanz will consist of 10,000 unique animated NFTs that celebrate his 50 greatest games across the decades, including famous games of Manchester United, Liverpool, Chelsea, Arsenal and Manchester City. Each NFT consists of Motty’s audio summary of a game, with 3D animated graphics, each unique.

OOOOO & Fanz founder Sam Jones said: “John is an icon in the game. Anyone who watched English football over the decades, or played FIFA, will associate great moments in time with John and his voice. It is an honour for us to be able to collaborate with him on this project and celebrate his 50 favourite games. John is the perfect neutral, and I think there is something for everyone in this collection, to own a moment in time on the blockchain.”

Fanz targets the global community of football fans through live video commerce, NFTs, and mobile gaming. It is estimated that there are 3.5 billion soccer fans, making it the most popular sport in the world. Fanz.com will officially launch in March 2022.

Fanz.com will offer teams and athletes an interactive video commerce solution provided by OOOOO, to provide intimate experiences that connect to fans through shoppable videos. OOOOO is already a leader in mobile, video commerce and serves leading retailers including QVC and JD Sports. The same technology will be used for Fanz.com to enable sport teams and athletes to connect to Fanz.com to sell memorabilia and merchandise.

Fanz.com will also offer a service for athletes, legends and teams to create and launch non-fungible tokens and smart contracts that can be sold on the Fanz.com platform. Fanz.com will whitelist fans for the primary issuance of NFTs to help ensure only legitimate sport fans can participate.

Clickatell, a Global Leader in Chat Commerce, Secures $91 Million in Oversubscribed Series C Funding for US Expansion and Product Acceleration