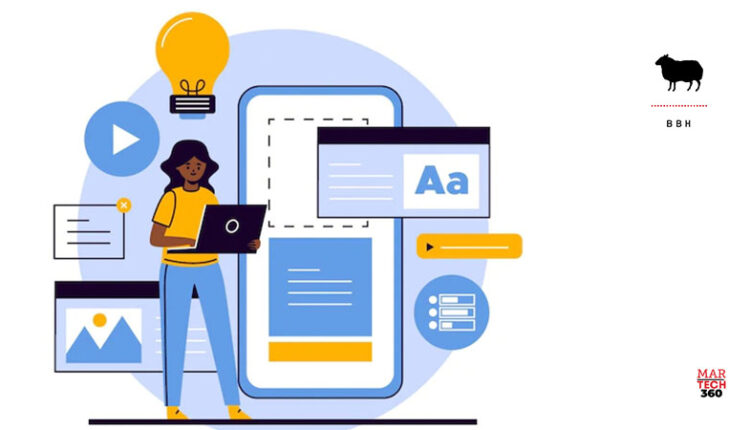 Fazel brings extensive talent, including credits on hit shows and experience in music and sports

Fazel joins BBH Entertainment at a time of great momentum, with season two of the award-winning, first-of-its-kind mobile device competition series, “Exposure,” recently premiering.  Fazel served as an executive producer on the program developed in creative partnership with Samsung and Westbrook Media.  The series represents a new model of entertainment in which co-produced episodic programming comes to life outside of traditional advertising media.

“Ali has sharp instincts for big cultural moments,” said Duncan. “His deep experience, combined with his ability to work in different media, gives him a unique POV on how to connect with a broad range of audiences. Under his leadership, BBH Entertainment will continue breaking barriers, helping clients create and monetize IP to articulate their stories.”

“Having access to BBH USA’s surreal level of creative talent, and together being able to craft creative ideas that truly zag as entertainment properties, is not only a thrill; It gives us an incredible advantage,” said Fazel. “We are setting a new standard for branded entertainment as we also elevate BBH’s profile in the traditional entertainment space.”

Fazel’s parents immigrated from Afghanistan as refugees, where they worked in TV and radio. Growing up in a Los Angeles suburb, where his father owned a video store, he credits being raised by immigrant art-and-media-loving parents with providing him with a unique lens on the relationship between media and culture.

Fazel began his career in music, working with the global head of music at William Morris Endeavor and creating film, TV and sponsorship opportunities for clients like Lady Gaga and Pharrell.

After WME, Fazel was Manager of Development for unscripted veteran Clay Newbill. Most recently, he was Head of Development at Overtime Sports, a venture backed by Andreessen Horowitz, Kevin Durant and Carmelo Anthony, that boasts segment-leading engagement across social media.