Boxed, Inc. Announces Up to $20 Million of New Financing 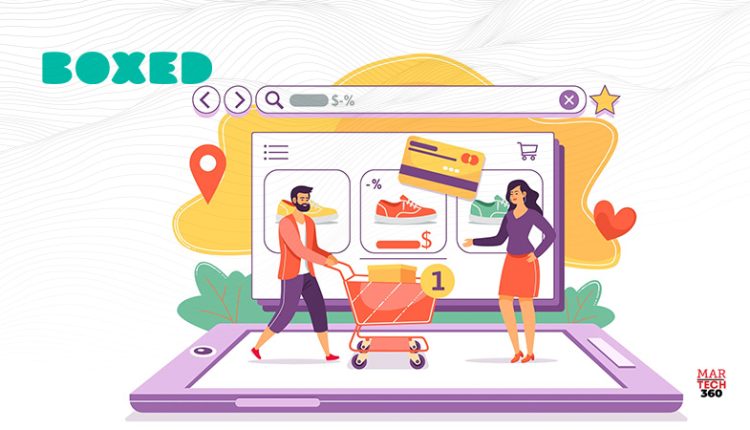 Boxed, Inc, the commerce technology company specializing as both an e-commerce retailer and e-commerce enabler, announced it entered into a second lien secured term loan facility with a lender (the “Lender”) that provided $10 million of new funding to the Company at close. The new facility also provides for an additional $10 million in funding, subject to the completion of certain milestones in a process for the sale of the Company. Concurrently with the financing with the Lender, the Company entered into an amendment to its existing first lien debt facility with funds and accounts managed by BlackRock that, among other things, reduces the Company’s minimum liquidity covenant by $5 million.

As part of the above transactions, approximately $32 million of the Company’s existing convertible notes previously held by the Lender have been exchanged into new loans secured by a second lien security interest in substantially all of the assets of the Company and its subsidiaries, and the Lender has been issued warrants to purchase 14 million shares of the Company’s outstanding common stock at an initial exercise price of $3.00 per share.

Chieh Huang, Co-Founder and Chief Executive Officer of Boxed, said, “This new financing will provide greater flexibility for us to continue to execute on our strategic vision and the strategic alternatives process. We value our existing relationships with funds and accounts managed by BlackRock and the Lender and are excited to continue to work closely with them.”

Additional information about the financing transaction with the Lender and the amendment to the Company’s first lien debt facility with BlackRock, including copies of the definitive agreements, will be provided in a Current Report on Form 8-K to be filed by the Company with the Securities and Exchange Commission