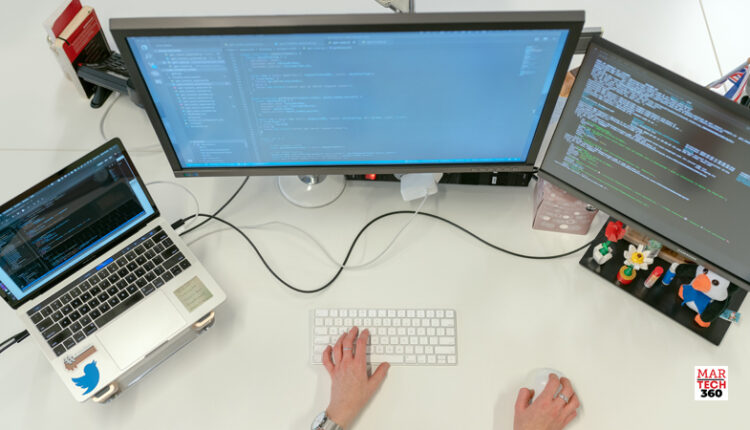 This predicted expansion is staggering and yet also the reality. DevOps as a profession is evolving rapidly and constantly striving towards innovation. Despite the current pandemic-induced slowdown, IDC found that the DevOps software tools market expanded in the single digits in 2020 and 2021.

DevOps tools assist organisations in overcoming several problems associated with implementing DevOps practises in real time. We have listed some of these tools that enhance  the Software Development Life Cycle (SDLC) process.

Github is widely regarded as one of the world’s largest and most advanced development platforms. On GitHub, millions of developers and businesses develop, deploy, and administer their software.

This distributed Source Code Management (SCM) solution is used to track changes in software development files and to effectively coordinate work among programmers. Its goal is to improve non-linear, distributed workflows’ speed, support, and data integrity.

Ansible is a free and open-source DevOps solution for deployment, orchestration, and automation. While Ansible employs infrastructure as a code architecture, its push nodes are connected via SSH, making it agentless.

It simplifies software development automation throughout its entire lifecycle as one of the most well-known DevOps solutions on the market. Michel DeHaan built it in Python, Shell, Ruby, and PowerShell.

Kubernetes is a prominent container orchestration platform and an open-source DevOps solution for automating the deployment and administration of containerized applications.

Kubernetes, being one of the top DevOps automation solutions, is ideal for applications with a large number of containers. It enables developers to logically segregate and package container clusters for deployment across many servers.

This DevOps automation solution enables management of various software lifecycle stages such as IT infrastructure provisioning, patching, and software component and OS configuration and management across cloud infrastructures and data centers.