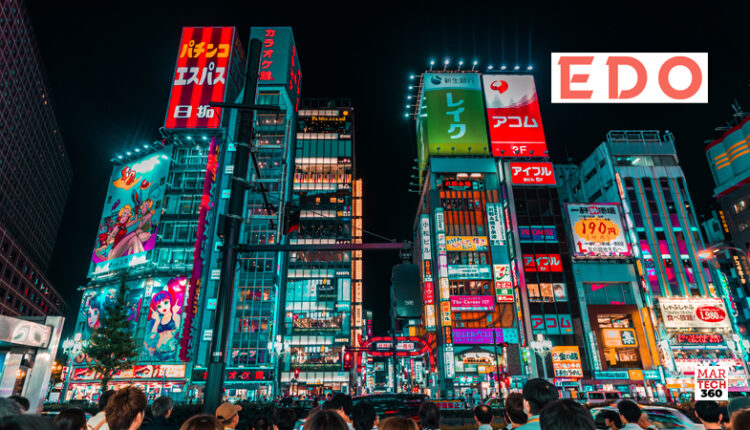 For the seventh year, advertising data, measurement, and analytics software company EDO, Inc. has scored all national Super Bowl ads to reveal which drove the strongest consumer engagement. The rankings compare how effectively each spot drove viewers to search online for the advertised brand or product in the minutes after the ad airing.

“The Super Bowl is the single most engaging TV environment advertisers will see all year. Our data shows TV viewers who saw a spot during Super Bowl LVI were over three times more likely to search online for that advertiser compared to everyday primetime TV,” said Kevin Krim, President & CEO of EDO, Inc. “EDO’s data over the past seven big games shows that a single 30-second Super Bowl ad can drive millions of people to search and engage with the brand online.”

Here’s how the top 10 ads in the game stacked up by viewer engagement:

Super Bowl LVI saw 30 new advertisers, representing about 40% of the total advertisers in the game, per NBC.

Newcomer Polestar, the Swedish automotive brand, called out its EV competitors for greenwashing and lack of transparency in sustainable practices, Polestar earned the top-performing ad, per EDO data, which performed 23x better than the median Super Bowl LVI spot.

Coming in a close second in EDO rankings this year is Cue Health. Cue had the only Covid-19 related spot of the game. The ad features Gal Gadot lending her voice to the at-home digital diagnostic test and performed 22.5x better than the median Super Bowl ad this year.

Nearly every single automaker that aired a Big Game spot featured an electric vehicle, and for the first time ever, viewers also saw an ad for an EV accessory (Wallbox).

Kia had the next most successful EV ad, with 10.7x better performance than the media performing Super Bowl LVI ad.

Coinbase took the simplest approach, with a multicolored QR code bouncing from corner to corner (which may have some viewers flashing back to that one episode of The Office). The approach worked: Coinbase had the most engaging crypto ad in this year’s game, earning 8x more engagement than the median Super Bowl LVI ad.

Coming in second is FTX (6.5x better performance than the median ad) with a spot that takes viewers on a trip through time with the confident, but always-wrong Larry David.

The top 10 celebrity appearances that drove consumers to engage with advertising brands online include:

“Two opposing themes drove the most engagement for Super Bowl LVI: newness and nostalgia. Combined with ample star power and humor, these themes proved to be a winning strategy for brands in 2022,” Krim concluded.