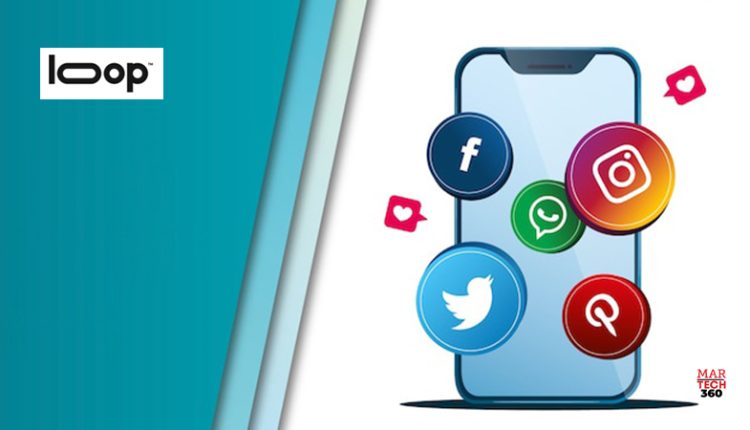 Loop Media, Inc. a leading multi-channel streaming platform that provides curated music video and branded entertainment channels for businesses and consumers, announced the pricing of an underwritten public offering of 2,400,000 shares of its common stock at a public offering price of $5.00 per share. In addition, Loop Media has granted the underwriter a 30-day over-allotment option to purchase up to an additional 360,000 shares of common stock at the public offering price, less underwriting discounts and commissions. The offering is expected to close on or about September 26, 2022, subject to the satisfaction of customary closing conditions.

Gross proceeds to Loop Media from the offering are expected to be approximately $12.0 million, before deducting underwriting discounts and commissions and estimated offering expenses, but excluding any exercise of the underwriter’s over-allotment option.

Roth Capital Partners is acting as the sole manager.

The common stock described above is being offered by Loop Media pursuant to a registration statement on Form S-1 . that was previously filed with the U.S. Securities and Exchange Commission and declared effective by the SEC on September 21, 2022. The offering is being made only by means of a prospectus. A preliminary prospectus relating to and describing the terms of the offering has been filed with the SEC. Electronic copies of the preliminary prospectus and, when available, copies of the final prospectus relating to the offering may be obtained for free.