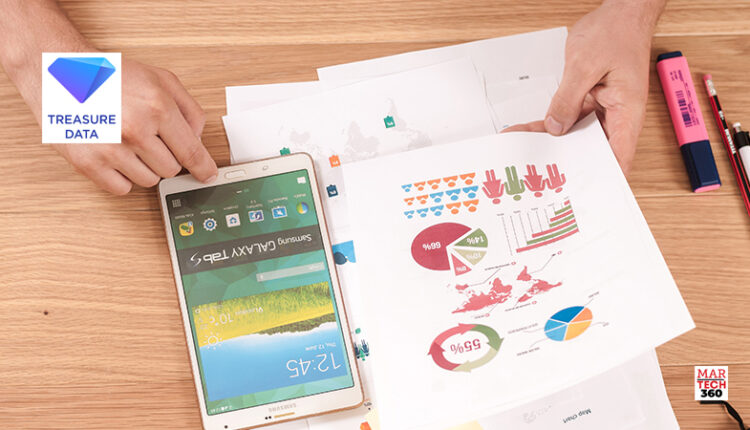 “Chris is an accomplished sales leader with a proven track record in accelerating business growth and expanding strategic partnerships globally,” says Saburi. “This is a pivotal time for Treasure Data, with interest in the CDP market at an all-time high. As a result, Chris’s sales leadership and capabilities are critical to the company’s ongoing revenue generation efforts and expansion into important verticals and market segments.”

Prior to Treasure Data, Kozloski served as CRO of InMarket, a customer experience platform company, where he successfully led sales for the past five years. Before InMarket, he was the senior vice president of sales at MaxPoint Interactive, Inc., a digital advertising company, where he joined the company as its first sales person. During his tenure there, he built and led sales teams and eventually helped take the company public. In that time, his group also earned the IAB Sales Team of the Year in 2017, the highest industry award for digital media sales professionals.

“Treasure Data is a customer-centric company, with established technology that removes data silos within an organization,” says Kozloski. “I’m passionate about the martech and adtech spaces, and I’m eager to harness this passion by building on Treasure Data’s many successes and helping the company significantly scale revenue across its entire business.”

In November 2021, Treasure Data announced a $234 million funding round led by SoftBank Corp. to support CDP innovation and accelerate global growth. Treasure Data currently operates in 20 countries and plans to add 10 more countries by the end of the fiscal year.  Founded in 2011, Treasure Data is one of the first pure-play CDPs in the market, trusted by over 400 organizations worldwide across industry verticals.