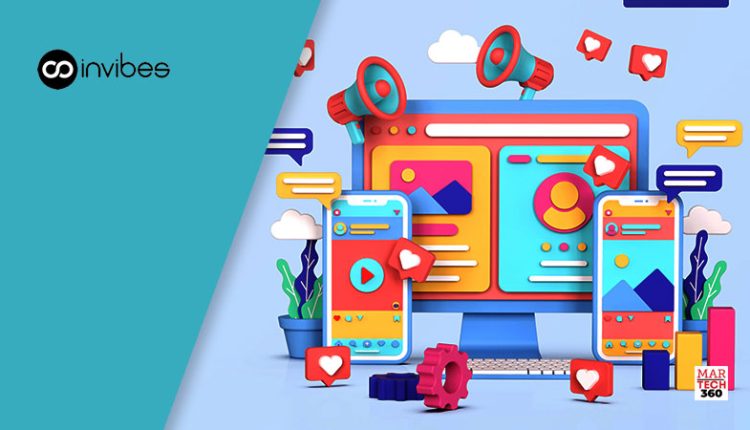 Invibes Advertising, an advanced technology company specialising in digital advertising, publishes the results of an assessment of its energy performance and announces a set of ambitious sustainability targets for the coming years.

In order to contribute to the reduction of greenhouse gas emissions from the advertising sector, Invibes Advertising has launched an internal programme to assess and improve its energy performance, notably the impact of its digital ad campaigns.

The most significant part of the Group’s energy consumption is related to its outsourced servers. They are housed by two main service providers that represent 99% of its servers’ average load. One of them is operating on 100% green electricity and the other one on 78% renewable energy.

The Company made an assessmenti of the average carbon footprint of its advertising campaigns in September 2022:

To a large extent, the lower carbon footprint of Invibes’ campaigns results from the fully integrated nature of its technology platform that allows for efficient processes, as well as the low carbon footprint of the Company’s servers. In addition, Invibes Advertising’s smart targeting allows its campaigns to achieve great effectiveness with an optimised number of impressions, thus further minimising their carbon impact.