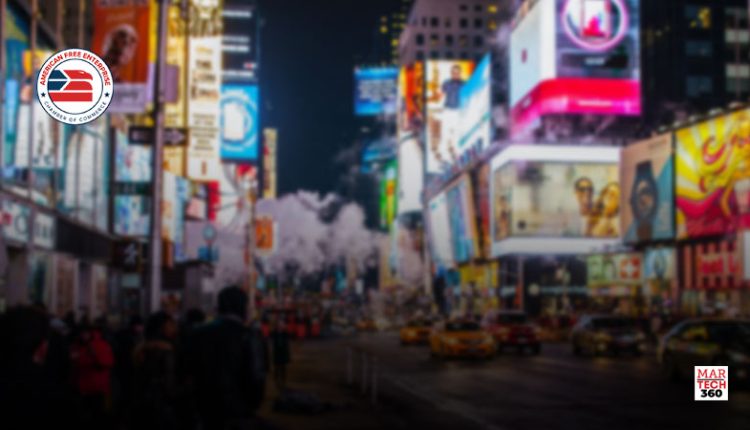 American Free Enterprise Action (AmFree Action) announced the launch of a seven-figure advertising campaign to educate the public and lawmakers on the negative ramifications of the Credit Card Competition Act.

The ads follow a character-driven narrative, focused on the fictional town of “Point Less, Kansas” and its residents who are forced to live without credit card reward points, a fate many Americans could face under the Credit Card Competition Act.

The unique campaign depicts various scenarios of life without credit card rewards points, including a local hotel and airport void of travelers and guests.

“Millions of American families and businesses rely on their credit card benefits for travel, dining, shopping, and cash back,” said Gentry Collins, CEO of AmFree Chamber. “The Credit Card Competition Act would strip American consumers of billions of dollars a year in benefits – resulting in less travel and less spending. It will also hurt the millions of American small business owners and local towns that rely on these benefits the most.”