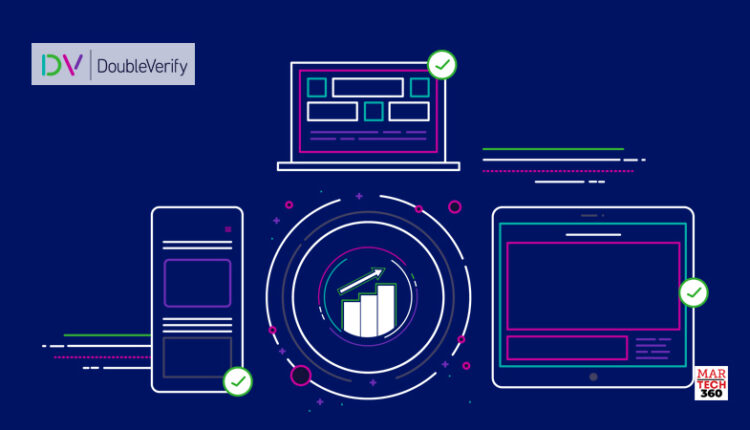 “CTV commands some of the highest CPMs in digital advertising, which means brands expect that their ads deliver to engaged audiences while the TV set is on”

In 2020, DV launched its Fully On-Screen certification offering, an MRC-accredited post-bid measurement solution. As part of its offering, DV tests and evaluates leading CTV devices and apps to ensure ads are only displayed 100% on-screen and when the TV screen is turned on. With today’s release, DV complements its post-bid measurement capabilities with pre-bid targeting, empowering programmatic advertisers to address CTV viewability challenges across the media transaction. DV Fully On-Screen pre-bid segments are available on Amobee, MediaMath and Xandr, with more media-buying platform integrations forthcoming.

As advertisers continue to shift budgets to CTV, the need to understand performance and measurability is increasingly important. However, viewability – a measure of whether or not an ad had a chance to be seen by a user – has generally been assumed by CTV advertisers. In a recent test, however, DV discovered that 1 in 4 top environments continued to play programming content – including recording ad impressions – after the television was turned off. DV has named this issue “TV Off” – when the TV screen itself is in fact turned off but a CTV device or app remains on.