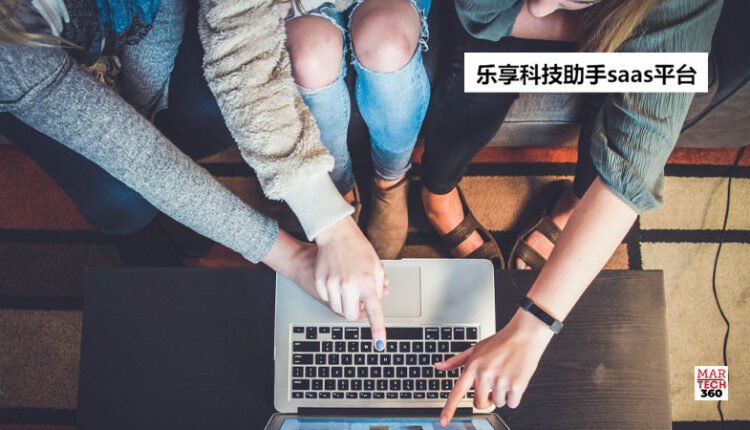 The continued improvement in Joy Spreader’s financial performance was mainly attributable to the rapid growth of its domestic short-form video-based e-commerce marketing business as well as the breakthrough progress of its overseas e-commerce marketing endeavors, a new growth point for the firm. At the same time, thanks to the group’s ongoing efforts to optimize its ability to rapidly adjust the products used on performance-based marketing services in response to the changing market conditions, the interactive entertainment and digital marketing segment maintained steady growth. In addition, the company has enhanced its e-commerce marketing capabilities in both the domestic and international markets by continuously increasing its R&D investment.

Notably, Joy Spreader has achieved particularly eye-catching breakthroughs in its overseas e-commerce markets. The leading internet companies and marketing firms have started their expansion into the global market as the benefits that can be derived from massive user traffic in the domestic market have gradually faded. Joy Spreader, one of the first Chinese firms to launch performance-based marketing service on overseas short-form video platforms, has led the way in the sector by actively leveraging the platform’s huge user base and its need for expansion into the e-commerce sector. Over the long term, the overseas e-commerce marketing business is expected to become a new growth driver for the firm.

The winter games-themed drama series To Our Dreamland of Ice, co-produced by Joy Spreader and POLY Film, became a hit on social media shortly after being aired on the country’s seven major TV stations as well as the three leading Chinese online video platforms, Youku, iQiyi and Tencent. This is one of the first film and TV content projects co-developed by the two companies following their signing of a comprehensive strategic cooperation agreement in 2021. With the implementation of the new business strategy, combined with the steady profitability of the existing businesses, Joy Spreader is well-positioned to further unlock its growth potential as well as its value in the capital market.