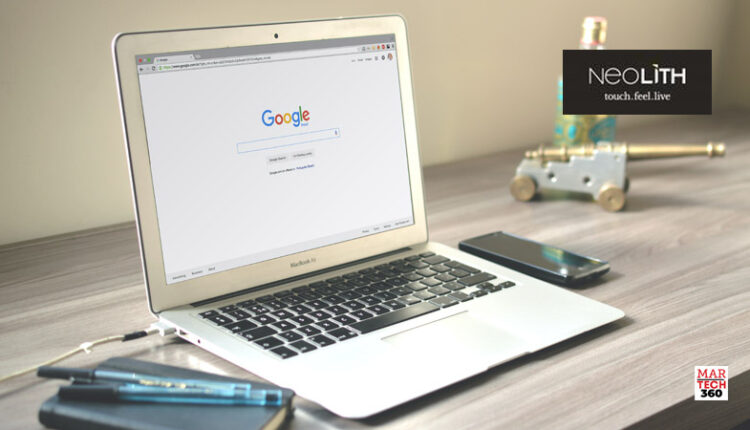 Neolith, the world leader in sintered stone, is set to put its best foot forward during KBIS 2022 at the Orange County Convention Center in Orlando, Florida from February 8-10. Inspired by a new, consumer-driven brand platform, touch.feel.live, Neolith brand experiences will come alive through unique spaces.

“This is our most stunning and extensive booth since we first started to service the North American market in 2011,” says James Amendola, Neolith Executive Vice President of North America. “And the timing could not be better. We’re coming off our best year ever in terms of sales, innovation, and collaboration. And we are delighted to introduce some of the innovations we’ve recently launched as well as our ambitious plans for 2022.”

The 2,400-square-foot Neolith booth is an homage to the company’s recent expansion and investments in the U.S. which includes the company’s new North American headquarters. Neolith will also debut the new collection, composed of 8 designs exclusively thought for the U.S. market, aptly named The New Classtone Collection.

“We are laser focused on continuing our performance and expansion in North America,” says José Luis Ramon, CEO of Neolith. “We are more consumer centric than ever as evidenced by The New Classtone Collection, developed in close consultation with our North American consumers and our extensive network of architects and designers who are increasingly turning to sintered stone for its enhanced performance and ease of use.”

As recently announced Neolith will present as well at KBIS its all-new positioning, much more inspiring, emotional and up-close identity. Its new claim, “touch.feel.live”, is a real declaration of principles aimed at inspiring the creation of unique indoor and outdoor solutions through that perfect balance between functionality and design it has always been known for.

The Neolith booth is located at W101 in the West Concourse of the Orange County Convention Center. The largest trade show of its kind in North America, KBIS attracts people from all areas of the building, architectural and design industries.

Neolith is one of the most highly awarded companies in the industry having earned top honors with more than 50 prestigious groups including: A’design Award, Red Dot, and Muuuzz Award.