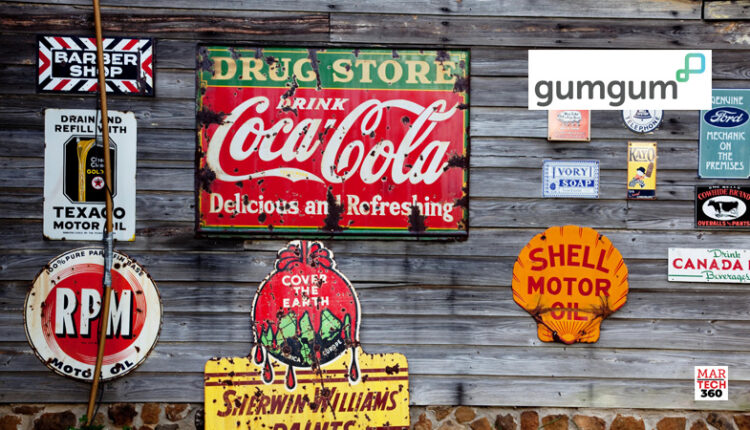 GumGum, a global media and technology leader, specializing in contextual intelligence, published the results of a survey that found 49% of brand marketers are looking to contextual advertising to replace cookies in their marketing efforts.

The study, sponsored in partnership with Brand Innovators and conducted by an independent third-party researcher, also showed that most marketing executive respondents expect to increase their digital and mobile ad spends as the advertising industry moves to a cookieless future. More than half (56%) of respondents are aware that “contextual advertising is often cited as a key solution to the upcoming post-cookie environment.”

“This study proves that while many advertisers are aware of contextual’s capabilities to address the cookieless-future, there is still a great deal of education needed around contextual of the past, technology based on keywords, and the next generation of contextual, which can fully understand all the signals in digital environments. This advancement in capabilities has proven that advertisers can use context as a proxy for intent, which is why GumGum has invested in building the leading next generation of contextual technology that can understand all the signals on the page, is accredited and continually proves to be just as, if not more, effective and has proven to increase brand favorability.”

Survey respondents confirmed that cookies have indeed been very important to their marketing efforts, with almost 90% agreeing that cookies had been either “very important” or “somewhat important.” While only 27% of respondents stated that they were “very familiar” with contextual advertising, with a whopping 41% admitting that they were somewhere in the middle, neither overly familiar or overly unfamiliar, highlighting the gap and need for deeper conversations around the next generation of contextual technology. Marketers that were well-versed in contextual advertising were hopeful at its potential to replace traditional cookie targeting, with 38% ranking the ability to find a brand suitable environment based on contextual targeting rather than keywords as the most attractive feature.

“Our research found that for the majority of the marketers, contextual advertising’s lack of privacy issues is an important feature, with many valuable benefits of getting marketing messages in front of the right consumer audiences,” said David Teicher, Chief Content Officer, Brand Innovators. “For many, privacy is a huge concern and they are all quite aware of the pushback they’ve been getting around tracking, both from consumers and from regulatory agencies.”

The study also collected insights on contextual from industry leaders:

“I think contextual advertising has a lot of promise in this new environment. It’s only a matter of time before we can turn around and make an at scale targeting mechanism that allows us to avoid the idea of always needing to have a behavioral target off of an ID. On a macro level, we as an industry will need to become more sophisticated in our analysis of contextual based advertising, especially as it relates to the outcome we want to drive.” – John Marshall, Head of North America Digital, HP

“We’ve had decades of experience with contextual advertising and will continue to invest here where applicable. Our focus on media analytics and measurement supports an agile approach to investment whereby our mix and tactics are regularly optimized to deliver superior outcomes for Frito-Lay brands. Success in contextual advertising is less dependent on the brand being advertised and more so on the strength of alignment between messaging and creative with the surrounding environment in which the ad is placed.” – James Clarke, Sr. Director of Media Strategy & CRM, Frito Lay North America Inc.