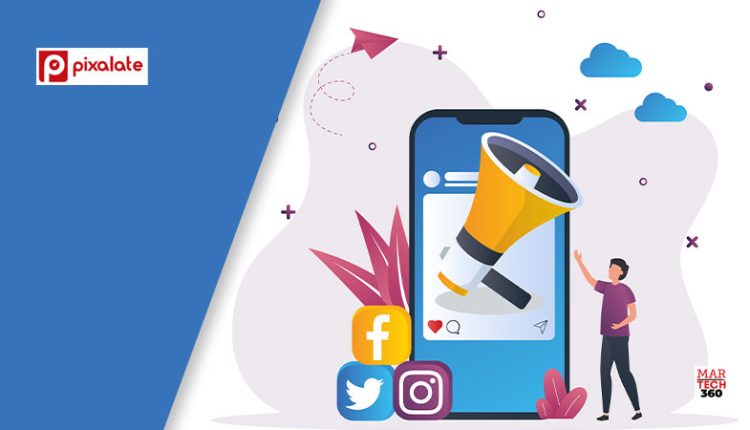 App spoofing — which is also referred to as app misrepresentation or app laundering — occurs when one app masquerades as another app. For example, an advertiser might think they are buying a spot on the Hulu app, but in truth the ad appeared on a lesser-known app. App spoofing has been central to several large-scale ad fraud schemes, including discoveries by Pixalate such as Matryoshka and Megacast.

Also Read: Emplifi Predicts 2023 to Be the Year of Authenticity With Brands Relying on ‘Customer…

Across September & October 2022, Pixalate measured an app spoofing rate of 0.78% across all open programmatic ad impressions purportedly served on mobile devices. This is lower than what was observed on CTV devices, likely attributed to more difficult end-to-end implementation of app-ads.txt on CTV platforms. It is important to note that the 0.78% rate is based on app spoofing IVT as defined by the Media Rating Council, Inc. (MRC) and does not include impressions in which app spoofing was accompanied by other superseding IVT types (e.g., Data-center, proxy IVT, etc.).

Pixalate compiled the 20 mobile apps from the Apple and Google app stores that were most impacted by app spoofing in October 2022. Because app spoofing varies by region, we have also broken the report down by region (North America, APAC, LATAM, EMEA). This is important because the same app might have different IVT levels in different regions. Clients can use our tools to determine the most appropriate mode of presentation and path of action.