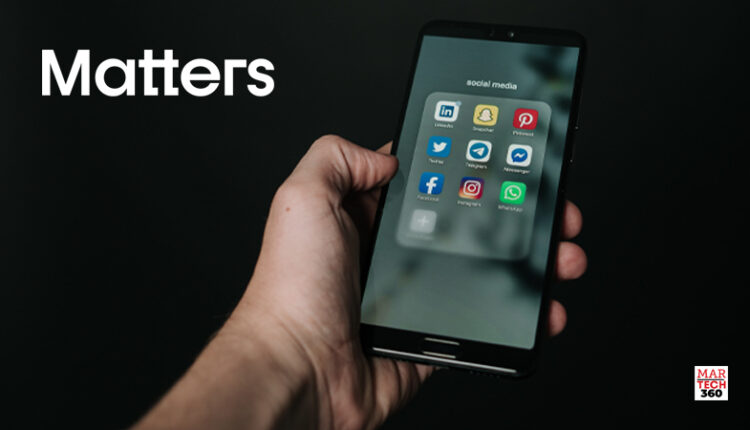 Matters Lab is best known for its hugely popular, open-source decentralized Web3 publishing platform, Matters.news. The platform rose to prominence as a blockchain media experiment and testing ground to empower creators and artists in a public discussion space. Since then, Matters Lab has launched other successful web3 projects, including Traveloggers, the first NFT art to expand private ownership with collective creation, and coming soon, The Space, a new web3 Decentralized Autonomous Organization (DAO) based on the Harberger Tax.

With Facebook’s move into the metaverse, web3 is becoming a mainstream movement. Matters Lab will power the future of web3 by delivering decentralization to the masses, and usher in a new era of a freer and fairer creator ecosystem. Partnerships with leading web3 players like Protocol Lab, an open-sourced R&D Lab that builds protocols and tools to radically improve the internet, and Crust Network, which provides a web3 decentralized storage network for the Metaverse, will bring much valued expertise to Matters.

Matters Lab will use this capital to lay the groundwork for further expansion and innovation, including:

“We are just starting to unleash the full potential of our web 3.0 platform and framework,” says co-founder Guo, “there are so many powerful applications of our web3 platform to create a more equal, decentralized, trustless world. Decentralized technologies are the only hope of preserving liberal democracy.”