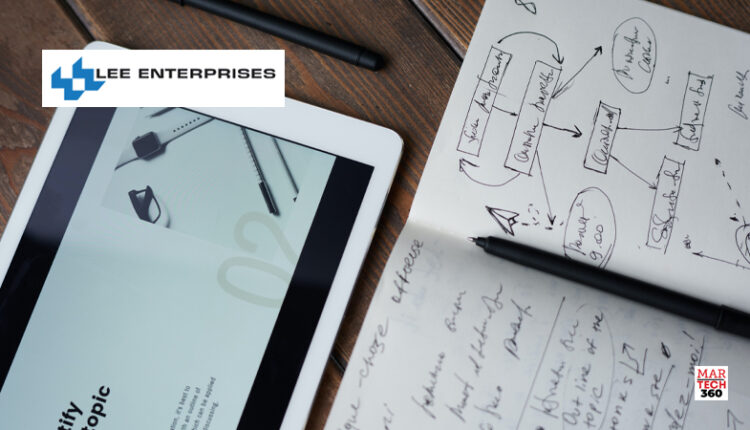 With the partnership, Tekan will become the exclusive provider of TownNews technology in Canada

TownNews and Tekan announce an exclusive partnership for TownNews to become the content management system (CMS) and associated technology stack for members of a newly formed coalition of Canadian publishers.

For TownNews, the exclusive partnership opportunity with Tekan provides a launch pad for a major expansion into the Canadian market. TownNews is the leading media CMS in the U.S. but has had, to date, a limited presence in Canada.

Tekan is a new company, formed as a coalition of Canadian publishers that will establish scale across the country to strengthen their position in the digital advertising marketplace and identify cost efficiencies in systems and technology.

“TownNews is honored and proud to have been selected by Tekan as their CMS of choice after a thorough vetting process. We are a firm believer in Tekan’s mission and think it will serve as a model for other countries,” said Brad Ward, CEO of TownNews.

“We are excited to enter into an exclusive agreement to provide the advantages that scale can provide in lowering costs, eliminating ‘technical debt’ and enabling new features and functionalities to increase revenues that were otherwise out of reach for many publishers,” said Doug Clarke, President of Tekan.

“Torstar is looking forward to becoming the first Canadian publisher to sign up with Tekan for the TownNews solution set,” said Paul Rivett, Chairman and co-owner of Torstar.

With the partnership, Tekan will become the exclusive provider of TownNews technology in Canada. Tekan is a newly formed Canadian company that services publishers and is owned by publishers, based in Toronto. Based in East Moline, IL, TownNews is majority owned by American media company Lee Enterprises.