Peerly Has Made Rich Font Text Messaging a Reality 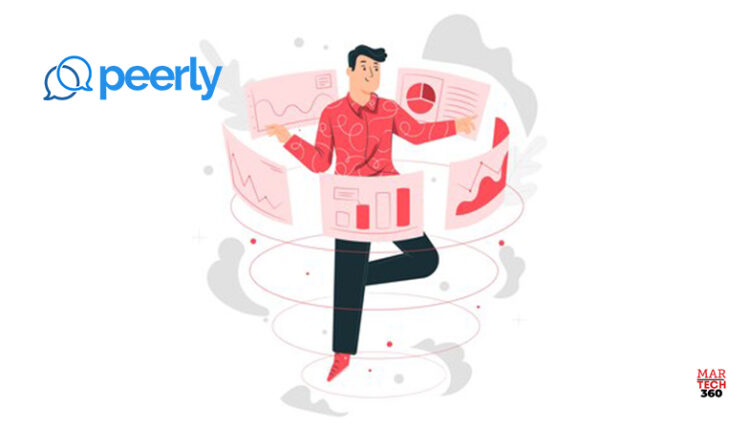 Until now, all texts are sent and received using a native plain text format. With Peerly’s SMS font innovation, text messages sent using Peerly can utilize dozens of common and custom fonts to drive engagement and make a lasting impression.

“The appearance of current day text messages is in the stone ages. We don’t text from a typewriter, so why should text messages look like it? Political campaigns that depend on voters reading texts will now have the advantage of standing out from other messages.”, said Josh Justice, President of Peerly.

Peerly’s Rich Font Text Messaging uses a proprietary delivery system that will display on all iOS and Android phones. The mobile phone will interpret the inbound text as a rich font protocol and will automatically adjust the display for that message in real-time.  Peerly is the first company in the world that has incorporated this innovation in a Peer-to-Peer texting platform.

“This is a game-changer for the 2022 election cycle. Imagine the power of being able to emphasize key points of a text message with a font that really POPS” said Justice.

Peerly believes their innovation could change text messaging worldwide. The movement away from boring static plain text to rich fonts is the biggest development in texting since emojis.