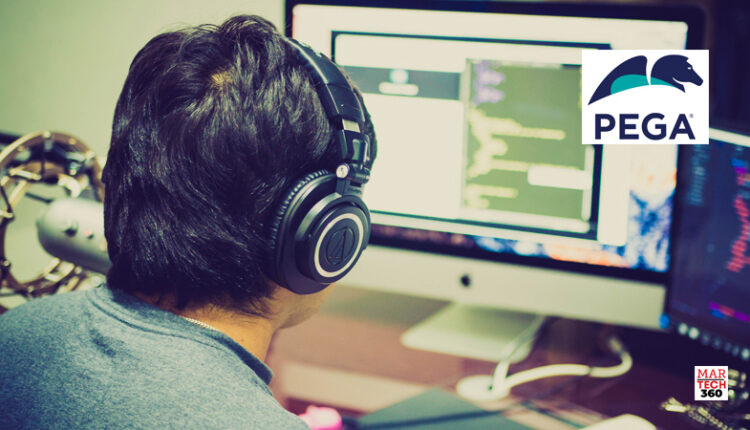 More than half of customer service agents say they botch how they record customer requests during service calls — with nearly 40% admitting they regularly fail to understand their customers’ needs because they get distracted — according to new research by Pegasystems Inc.. The global study, conducted by research firm Savanta, surveyed customer service agents from six countries in the Americas, Europe, and Asia-Pacific to uncover the difficulties they have helping customers and the resulting negative effects on customer outcomes.

The research found that outdated technologies were causing customer-facing staff a number of headaches, leading to frustration for both agents and the customers they serve. These include:

The overwhelming majority of respondents say that embracing new technologies to help counter these issues would significantly improve their working lives. Eighty-three percent say they would benefit from all apps they use being available on one screen, while 76% say their lives would be made easier by not having to copy and paste information between screens. Sixty-nine per cent also feel eliminating the need to manually fill out forms would make a positive difference in improving their working life, while 87% said the same of being able to immediately access knowledge centers that would allow them to answer customer queries quickly and directly.