Purebaby and Cheetah Digital to Strengthen Customer Journey and Loyalty 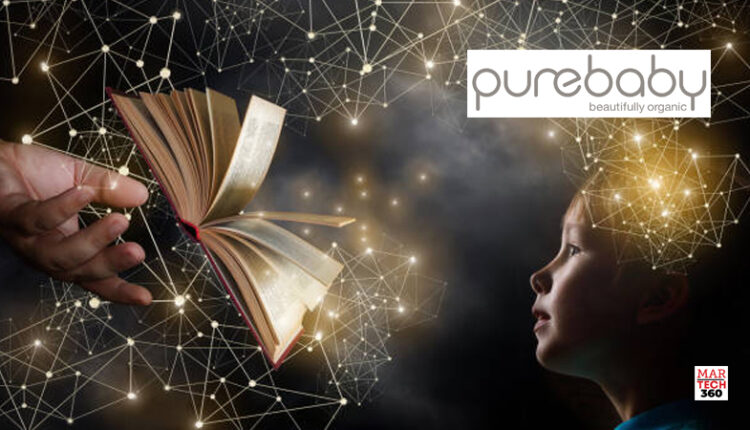 An independent babywear business in Australia, Purebaby has announced that the power of cross-channel customer engagement technology Cheetah Digital would alter its customer loyalty strategy. Purebaby was looking for a software solution that would allow them to deliver tailored email messages to its present and potential customers, rather than batch-and-blast emails.

Sanjay Gill, CEO at Purebaby, said, “You have a database, you’re sending them one electronic direct marketing campaign (EDM), and that was it. With the old platform, we were not getting what we needed in terms of segmentation and personalization. It felt as if we were not using our database to its fullest potential, so we decided we needed a change.”

“One of our conditions we had when we were onboarding with Cheetah Digital was for the teams to talk on a regular basis. There was an endless number of sessions that happened between our teams where we mapped out critical journeys for our customers,” Sanjay explains.

An additional drawback with Purebaby’s previous platform was that their support team was headquartered in the United States, which meant that Purebaby employees seldom met face to face and rarely interacted with their provider. Purebaby needed a local staff to communicate with in order to provide more personalized and real-time service.

Additionally, Cheetah Digital and Purebaby collaborated on a “welcome series,” which sends a series of personalized emails to customers who sign up for the “Pure Love” loyalty program. These aren’t commercial emails; they’re lovely, introductory, immersive messages that introduce the parent to Purebaby and show them what things they have to offer.

Purebaby also features a “size-up” trigger for parents of newborn babies, which alerts them when it’s time to buy the next size-up in newborn clothing. Purebaby’s revenue has increased by 47 percent year over year since deploying Cheetah Digital. Purebaby’s email channel is now the company’s second-highest revenue-generating channel.