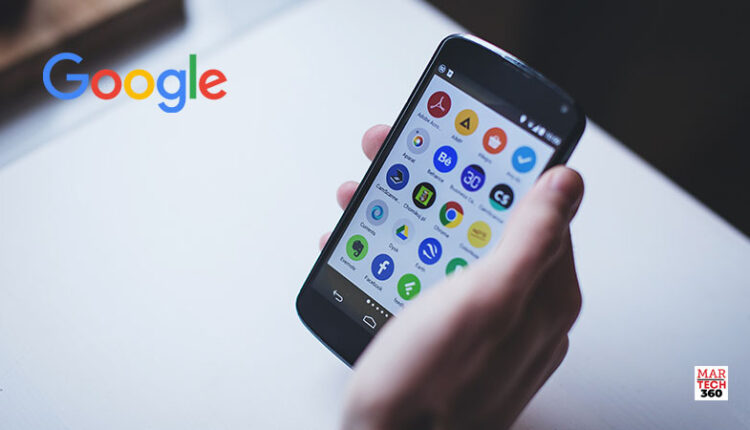 Recently, Google announced about its plans to restrict cross-app tracking with its multi-year initiative to build the Privacy Sandbox on Android. This initiative is highly influenced by the idea to introduce more privacy measures on Android phones. Last year, Apple made cross-app tracking an opt-in for its users and now Google is in a way following Apple’s lead.

With its multi-year effort of building the Privacy Sandbox on Android, Google aims to introduce new, and more private advertising solutions. These solutions will specifically limit the sharing of user data with third parties and will also operate without cross-app identifiers. Google is also exploring new technologies that block covert data collection.

Google’s Privacy Sandbox on Android is built considering their existing efforts on the web. This simply means that restricting cross-app tracing will improve user privacy without limiting their access to free content and services.

Also Read: 3 Reasons Why Application Of Data Science Is Beneficial For Businesses

Google also said that they believe that using blunt approaches for ad privacy and restricting current technologies is not going to work. First there needs to introduced a privacy-preserving alternative as blunt approaches can be completely ineffective and have even more worse outcomes for developers and for user privacy. Google is also focused on not providing preferential treatment to its own ads, products and sites.

Google’s Privacy Sandbox on Android will help in developing effective and privacy strengthening advertising solutions. With Privacy Sandbox, Google aims to bring about effective solutions so users are aware that their information is protected and developers have the required tools to succeed on mobile.

They have already started the reviewing process. Developers can now review Google’s initial design proposals and share their feedback on the Android developer site. In the coming months Google is also planning to release developer previews, followed by a beta release by the end of this year. There will be regular updates on designs and timelines, and users can sign up to receive updates as well.

Krutika is a digital marketing and content specialist with a passion for writing and understanding the latest trends in Marketing Technology. She is an expert in creating marketing content that is not just informative but also compelling. She is a Tech and MarTech storyteller with a keen eye for smart business practices. Additionally, she is responsible for writing, creating, and executing content marketing campaigns to find new customers and keep the ones that we have already engaged.

Krutika loves the mountains but when on the ground she loves to unwind with a great cup of tea and have a pumped up playtime session with her pet dog.

Why Optimizely’s Partnership with Google Cloud Is Beneficial for Digital Marketers?

Customer Experience is the Next Battlefield: National Study Led By Jason Dorsey and…