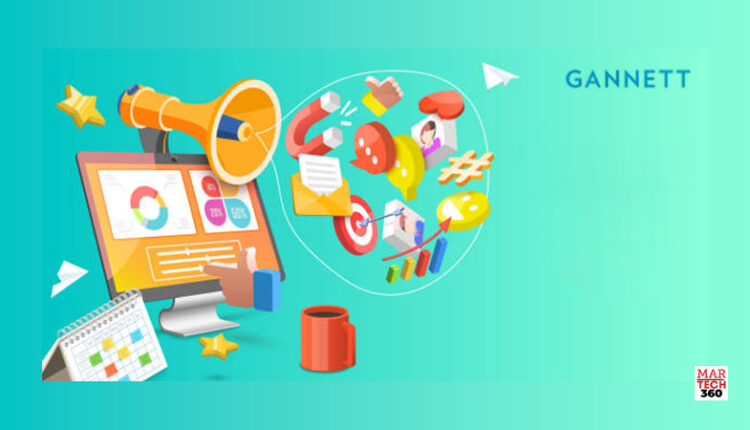 Gannett Co., Inc. issued a response to a story published by the Wall Street Journal (WSJ) on March 8 that implies Gannett intentionally shared inaccurate information to advertisers over a period of nine months.

Gannett sincerely regrets inadvertently passing along the incorrect data parameter. This human error was immediately rectified when the Company independently discovered the issue. The data parameter issue was caused due to a caching error when the Company implemented changes to how data is passed from the publisher to the ad exchanges.

No user level data was impacted and there was no impact to geo-specific ad placement or user data targeting and in all cases ads remained within the USA TODAY NETWORK of sites. Only select exchanges have adopted this specification, which greatly reduced the potential impact. Likewise, Gannett believes the number of advertisers impacted from this error was nominal in relation to Gannett’s overall programmatic advertising universe.

Gannett has fully evaluated the quality assurance program relating to product releases and is implementing procedures to ensure that an error such as this does not occur again in the future.

Also Read: Stensul is First to Market with an API Integration with Pardot for Email Creation