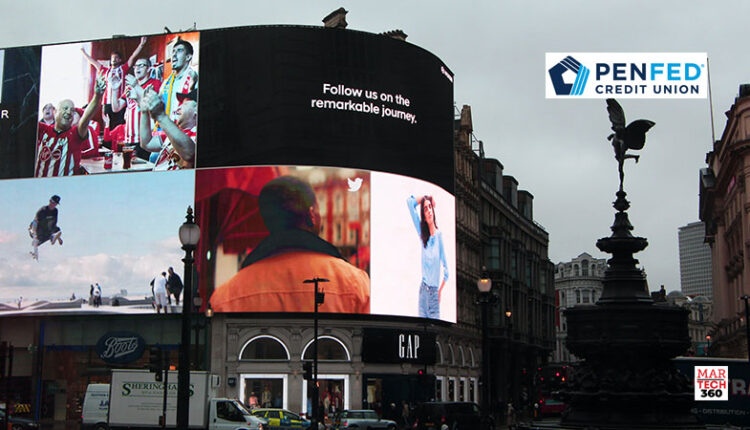 PenFed Credit Union, the nation’s second-largest federal credit union, announced the launch of an integrated marketing campaign that will kick off with an ad airing in the Washington region during the big game on Sunday, February 13. The marketing campaign continues to focus on highlighting how members of the military and civilians both save money through great rates and features digital and high-reach television media.

“For 87 years we have been serving the military with some of the nation’s best rates, and now everyone has the opportunity to save money with PenFed. Through this campaign we continue to make that takeaway perfectly clear – our rates are for everyone – military and non-military,” said PenFed Chief Marketing Officer Gaurav Bhatia.

PenFed membership is open to everyone as it’s one of only three federal credit unions with an open national membership charter.

The campaign is a continuation of the successful “PenFed Saves You Money” campaign launched in 2020 that has helped to welcome over 500,000 additional members over two volume record setting years for PenFed.