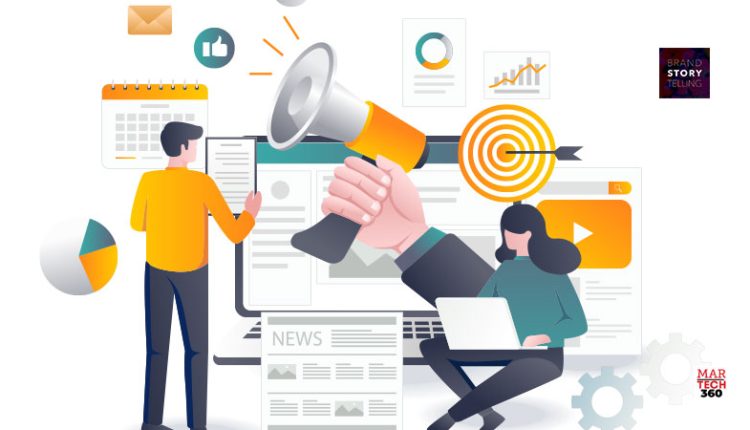 Brand Storytelling 2023 began with an open call for brand film submissions in August of 2022.  An expert panel of C-suite executives, professional brand storytellers, and award-winning directors narrowed a list of over 150+ submissions to just 16 films.  Brands invited to screen in the Brand Storytelling Theater included:

“When I was starting out as a creative, I often looked toward what other directors were doing for brands and thought ‘that’s what I want to do’,” said Everett Katigbak, Brand Storytelling Award winning producer from Stripe Press. “To be here at brand storytelling where that’s the focus, to be around peers that are driving this industry forward, and to be acknowledged for what I’ve contributed is a great feeling.”