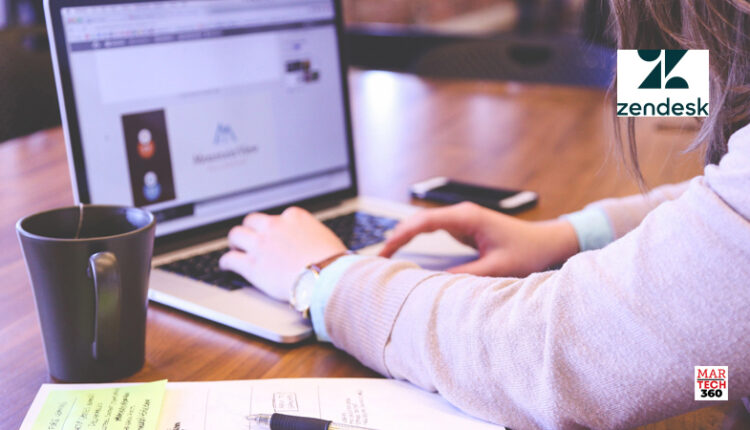 Zendesk, Inc. confirmed that its Board of Directors received, thoroughly reviewed and rejected an unsolicited, non-binding proposal from a consortium of private equity firms to acquire all of Zendesk’s outstanding shares in an all-cash transaction valued at $127-$132 per share.

In connection with the proposal, Zendesk’s Board of Directors issued the following statement:

“Zendesk’s Board of Directors is always open to all opportunities to maximize shareholder value and is fully committed to acting in the best interests of Zendesk and all of its shareholders. Consistent with its fiduciary obligations, after careful review and consideration conducted in consultation with its independent financial and legal advisors, the Board concluded that this non-binding proposal significantly undervalues the Company and is not in the best interests of the Company and its shareholders. The proposal is not conditioned on the termination of Zendesk’s pending acquisition of Momentive.”

“The Board continues to believe strongly that the continued execution of its strategic plan, including the proposed acquisition of Momentive, will generate substantial additional long-term value for shareholders. The Board unanimously recommends a vote FOR its proposal to approve the issuance of Zendesk stock in connection with the transaction at the shareholder meeting on February 25.”