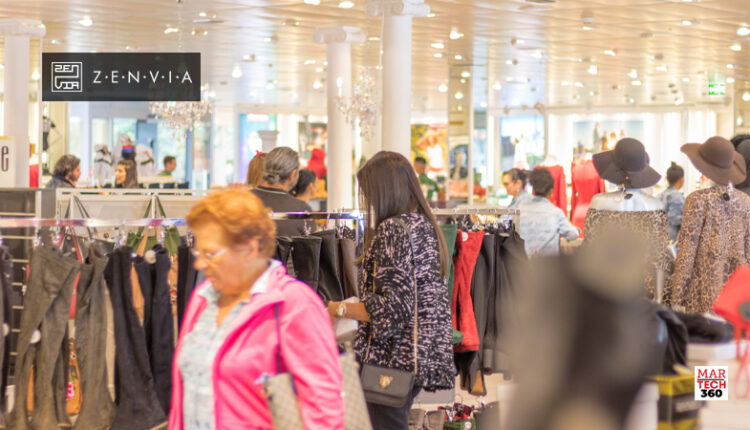 ZENVIA Inc., a customer experience communications platform that empowers businesses to create unique journeys for their end-customers along their life cycle, announces that it will accelerate the D1 integration, improving its go-to-market strategy and boosting synergies. Zenvia’s management believes that speeding up platform and team integrations will allow the Company to better serve its enterprise clients, which have been demanding highly customized end-to-end customer journey solutions.

As a result and to seize such opportunities, the Company and its wholly-owned subsidiary, Zenvia Mobile Serviços Digitais S.A. (“Zenvia Brazil”), and former shareholders of One To One Engine Desenvolvimento e Licenciamento de Sistemas de Informática S.A. — Direct One (“D1”) agreed to certain new terms of the previously disclosed agreement regarding the acquisition of D1 (“Original Agreement”).

The new agreement provides that Zenvia will pay to certain former D1 shareholders an aggregate amount of R$ 164 million in three fixed installments (“Fixed Installments”), of which (i) R$ 94 million to be paid in on the date hereof, (ii) R$ 30 million by February 28, 2022, and (iii) R$ 40 million by March 31, 2023. Such Fixed Installments shall substitute the previously agreed earn-out installments payable on the Original Agreement, which were estimated to amount to R$ 231 million in aggregate.

In addition, as of this date, Fernando Jorge Wosniak Steler resigned from his position as a member of Zenvia’s board of directors. Mr. Steler will also stand down from his position as D1 CEO, and will help, alongside other members of D1’s senior management to facilitate the transition process, which is expected to take up to 180 days.