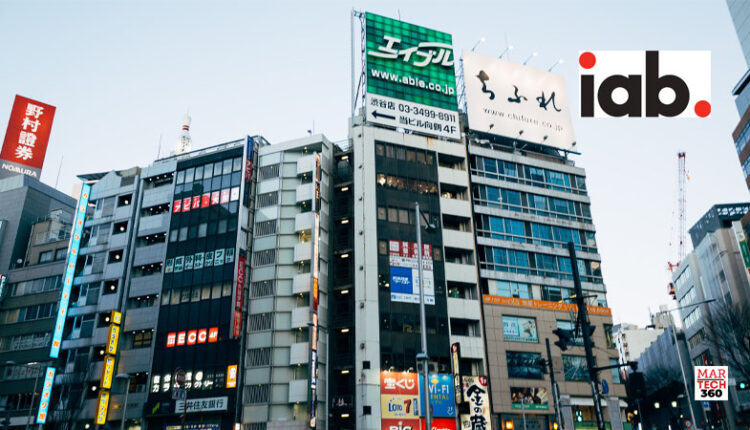 The Interactive Advertising Bureau (IAB), the digital media and marketing trade association, announced that it has elected Krishan Bhatia, President & Chief Business Officer of NBCUniversal, as Chair of the trade organization’s Board of Directors. Bhatia previously served as the IAB Board’s Vice Chair and has been on the board since February 2019. Alysia Borsa, Chief Business Officer & President of Lifestyle at Dotdash Meredith, has been on the board since February 2020 and has been elected to serve as Vice Chair.

“As an active member of IAB’s board, Krishan has brought a unique perspective to the table. Understanding the role of content, data, and technology in an increasingly digital world is something that Krishan has been pioneering at NBCU and undoubtedly gives us a glimpse of where the industry is heading,” said David Cohen, Chief Executive Officer, IAB.

“The industry is at a pivotal moment in time with privacy, identity, and addressability impacting all constituents within the digital ad ecosystem, and IAB is leading the industry forward to hold each other accountable and ensure we evolve to meet the needs of the consumers we serve,” said Bhatia. “I look forward to collaborating alongside the rest of the Board of Directors, David Cohen, and all of the members to be a part of this transformation to ensure that we create a thriving and unified marketplace for the industry.”

Cohen continued, “Krishan and Alysia are extremely well-respected and talented executives who will help escalate the necessary changes the industry needs across the media and marketing landscape. Both executives have demonstrated their eagerness through the teams they have led and we look forward to bringing their new ideas to IAB’s membership.”

New members of the IAB Board of Directors elected for a three-year term include:

The current Board members that have been re-elected for a new three-year term include:

The remaining IAB Board of Directors is comprised of the following:

Sigmoid Partners with MobileFuse to Accelerate Advanced Analytics, Business Intelligence and Reporting for Its Clients